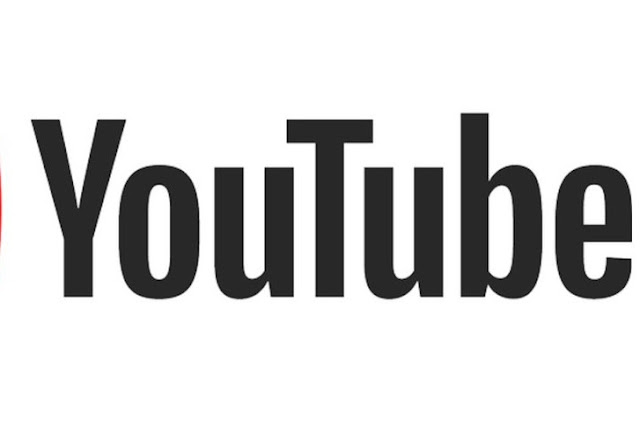 Google has recently revealed how users collect data using TikTok and other apps.

After TikTok shuts down in India, YouTube plans to bring features like TikTok to their videos.  And that’s why YouTube workers are doing market research.  They are researching how users are using TikTok and other competing apps.

It is known that Android Lockbox system is being used in the study.  Earlier it was heard that Google is collecting sensitive data of other apps used in users’ phones using various internal programs.

Some who did not want to be named have claimed that YouTube may use that data to overtake its own rival apps in India.