Apple co-founder Steve Wozniak has filed a lawsuit against YouTube

Apple co-founder Steve Wozniak has filed a lawsuit against YouTube

Apple co-founder Steve Wozniak has filed a lawsuit against YouTube. Allegedly, YouTube used Wozniak’s pictures and something similar to speed up the bitcoin scandal.

After hacking the accounts, the hackers tweeted in those IDs asking for bitcoin donations. Below also gives the address of the bitcoin wallet.

The lawsuit alleges that hackers used Steve Wozniak’s photos and videos to mislead users and that the videos had been hosted on YouTube for months.

The lawsuit further states that Wozniak was not alone in using the video. There were videos of Elon Musk, Bill Gates, and Kim Kardashian among others.

It is not clear who was behind the hacking, but YouTube has been blamed for not taking action against such videos. 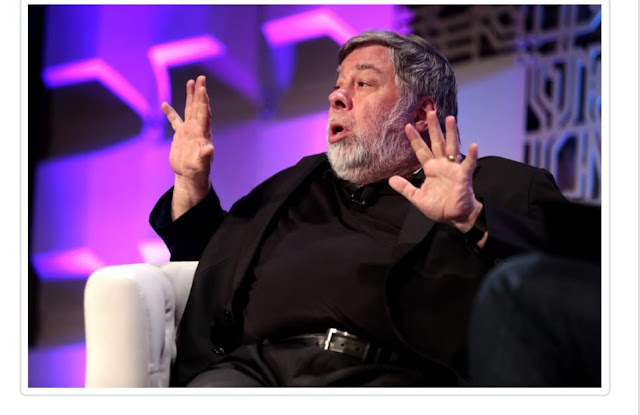 Steve Wozniak complained that YouTube was told to take action against the videos, but they did not take any action.

However, a spokesman for YouTube said: “We take this platform very seriously and take immediate action against those who violate the policy.

However, it is known that such lawsuits have been filed due to the lack of response from YouTube to the way Twitter took action.